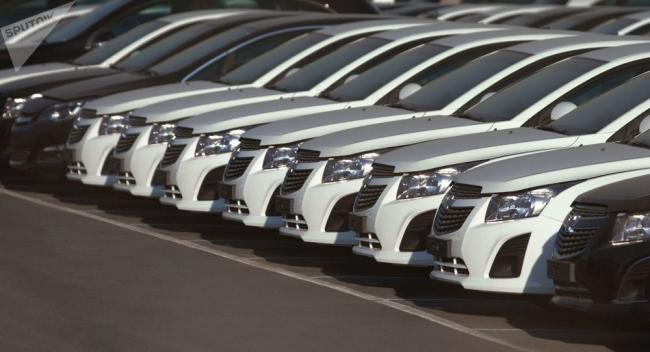 Tashkent, Uzbekistan (UzDaily.com) -- An analysis by the Center for Economic Research and Reforms showed that demand for cars in Uzbekistan in April again began to grow rapidly in the primary market, while the effect of reducing the cost of state registration of cars in the secondary market became more expensive.

The Center for Economic Research and Reforms (CERR) regularly analyzes changes in sales in the car market.

From 1 January 2022, the cost of state registration of cars purchased on the secondary market was reduced, and this trend still continued to influence in April.

If in 2021 an average of 40 thousand cars were sold on the secondary market per month, then in April this year this indicator amounted to 96.9 thousand units, in January - 85.3 thousand, in February - 101 thousand, in March 84.7 thousand.

Compared to March, the number of sales of new vehicles increased significantly in Namangan (77%), Kashkadarya (38%), Tashkent (37%) regions and decreased in Samarkand (-4%) regions.

The number of registered foreign-made cars amounted to 1.56 thousand, which is 3.2% less compared to March. 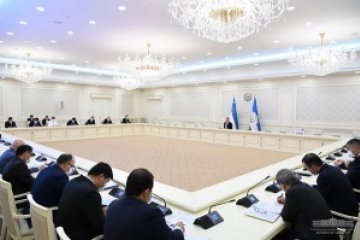 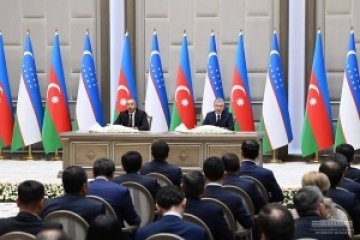