8 Nov 2017
A delegation of the European Bank for Reconstruction and Development (EBRD) led by its First Vice President Philip Bennett has arrived in our country.
At the meeting with the First Deputy Chairman of the Senate of the Oliy Majlis of the Republic of Uzbekistan S.Safoyev, it was noted that large-scale reforms that are being implemented in Uzbekistan serve the comprehensive development of the country, improvement of the welfare of the population.

It was emphasized that the meeting of the President of the Republic of Uzbekistan Shavkat Mirziyoyev and the President of the European Bank for Reconstruction and Development Suma Chakrabarti, held in Tashkent in March this year, the agreements reached within the framework of the Memorandum of Understanding signed with the Government of Uzbekistan are an important factor of determining priority areas of activities for short-term perspective. In cooperation in this sphere, an important role is played by the allocation of loans for the comprehensive support of small business and private entrepreneurship.

The sides exchanged views on prospects of cooperation in implementing the Action Strategy, supporting the private sector, further improving the investment environment, including modernization of the stock exchange, improvement of the securities market.

The delegation of the European Bank for Reconstruction and Development also held meetings in a number of ministries and departments of our country.
Author: не указано / Source: UzA / Views: 5636
Back to list
Facebook
Twitter
Мой мир
Вконтакте
Одноклассники
Google+ 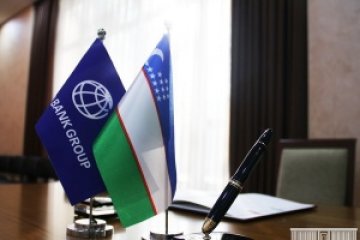 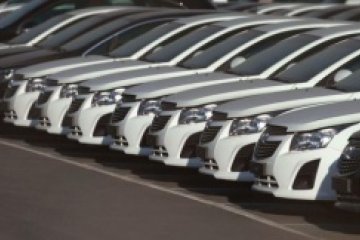