Duration of preferences prolonged until January 1, 2017.

At the same time stated that service industries (excluding commercial banks) pay income tax or single tax from the volume of rendered services by using plastic cards at a rate of 5 per cent despite 10 per cent. 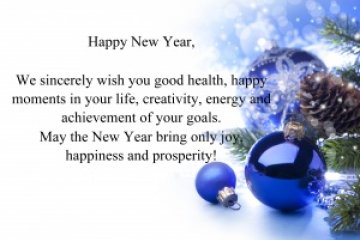