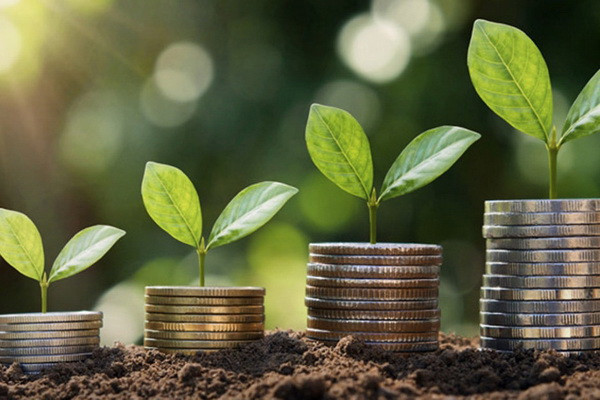 Specialists of Institute for Forecasting and Macroeconomic Research (IPMI) analyzed alternative indicators of the income level of the population of the regions.

An indicator of the number of searches for certain long-term consumer goods on the Google platform during 2021 was used as an alternative indicator of the income of the population of the regions. For the evaluation, the Google Trends web application was used. In the calculations of searches, a correction factor was used - a weight indicator calculated by region in accordance with the population of the territories.

In terms of GRP per capita among the regions of the republic, Navoi region ranks first, Tashkent, Bukhara, Syrdarya and Jizzakh regions - 3-6 places after the city of Tashkent.

According to the search results for passenger cars (Spark, Damas, Cobalt, Gentra), it turned out that the most popular car in Uzbekistan is Spark. In the regional context, this brand of car in Tashkent region accounted for 43% of search queries, in Andijan - 38%, in Samarkand - 36%, in Ferghana - 31%, in Namangan region - 30%, in Tashkent - 36%. The smallest demand for Spark cars was noted in the Republic of Karakalpakstan, Khorezm and Syrdarya regions.

These regions are characterized by relatively low rates of the number of cities and towns.

33% of searches in the Republic of Karakalpakstan, 31% in Khorezm, Bukhara and Surkhandarya, 28% in Navoi and Jizzakh regions fell on the Cobalt car. At the same time, Damas was a popular car in the Syrdarya region, Zhentra was in demand in the Kashkadarya region.

When comparing mobile devices of Redmi, Galaxy and iPhone models, which are used by most segments of the population, it was found that the Redmi mobile phone is more in demand than others. Thus, in the structure of Google search queries, it occupies the largest share in Kashkadarya (55%), Surkhandarya (50%), Khorezm (48%) and Syrdarya (48%) regions. The level of interest in the Galaxy mobile tool is low in almost all regions. It can be concluded that the use of the iPhone has become a trend in Tashkent (59%), Bukhara (46%), Samarkand (46%) and Tashkent regions (45%).

If in Kashkadarya, Surkhandarya and Syrdarya regions, real per capita income is 16-23% lower than the average for Uzbekistan, then the city of Tashkent, Bukhara and Tashkent regions are leaders in this indicator.

In conclusion, we can say that when choosing cars in the regions of Uzbekistan, the level of infrastructure development is of great importance. Purchases of household appliances and household items should theoretically be inextricably linked with the economic potential of the territory, in particular with the volume of real incomes of the population. This hypothesis is partly supported by this study. However, the results also showed that the level of household demand for machinery in the Syrdarya and Bukhara regions is higher than the official level of income. 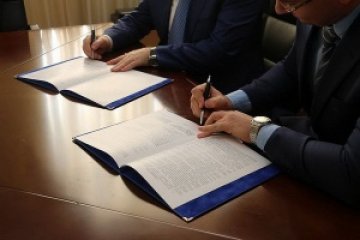 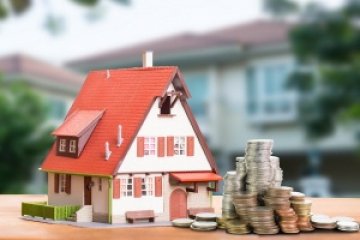 Allocation of subsidies for the purchase of housing simplified