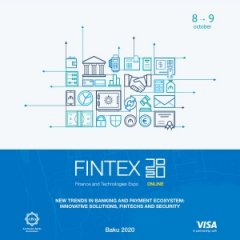 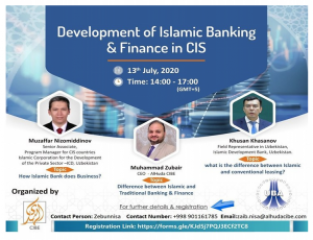 Its Free Awareness Webinar in Uzbek/English language. so join us to gain knowledge

Source:  Press Center of the Association of Banks of Uzbekistan 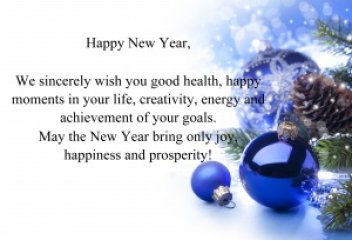 The expansion of the retail services and increase efficiency (retail)

Uzbekistan Banking Association on December 18, 2013 scheduled to hold the next meeting of the Committee on the development of retail banking services.
23 Oct 2017

SCIENTIFIC AND PRACTICAL CONFERENCES IN 2014

In accordance with the objectives arising from the Decision of the President of the Republic of Uzbekistan №PD-1438, from 26 November, 2010 "On priorities for further reform and improve the stability of the financial and banking system in 2011-2015 and achieving high international rating figure...
23 Oct 2017

Scientific and practical conference on the theme: "The role and importance of the financial market in the implementation of social-economic programs in Uzbekistan"

Based on the priorities of economic and financial policies implemented in the country, in December 20, 2013, in the Uzbekistan Banking Association was held scientific-practical conference on "The role and importance of the financial market in the implementation of soсial-economic programs in Uz...
23 Oct 2017

In accordance with the Decree of the Cabinet of Ministers on 16 June, 2011, №175, in order to effectively implement the statutory objectives, during 2013 Fund financing the preparation of project documentation for investment projects (the Fund) performed number of activities aimed to improve...
23 Oct 2017

Duration of preferences prolonged until January 1, 2017.