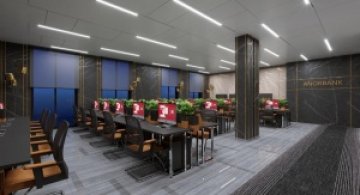 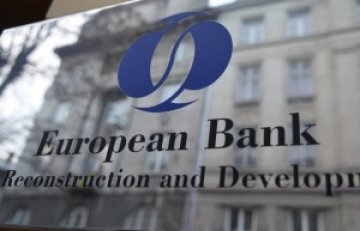 A delegation of the European Bank for Reconstruction and Development (EBRD) led by its First Vice President Philip Bennett has arrived in our country.
At the meeting with the First Deputy Chairman of the Senate of the Oliy Majlis of the Republic of Uzbekistan S.Safoyev, it was noted that large-scale...
Source:  UzA

The heads of the governments of Uzbekistan and Russia discussed military-technical cooperation, migration issues, and energy.
Source:  UzDaily.com

The World Bank has offered Uzbekistan possible economic reforms that will improve the business environment and attract investment. The recommendations were made on November 1 at the presentation of the annual World Bank Group Doing Business 2018 ranking, in which Uzbekistan climbed 13 positions and ...
Source:  ite-uzbekistan.uz

On October 19, Uzbekistan – Kazakhstan business forum was held in Tashkent.
It was attended by the heads of ministries, departments and companies of the two countries operating in such spheres as trade, investment, construction, automotive, light and food industry, agriculture and water resources, energy,...